Ajax goalkeeper Andre Onana has urged Matthijs de Ligt to follow Frenkie de Jong to Barcelona in the near future. De Jong recently penned a pre-contract with Barcelona over a summer move and there has since been strong speculation linking De Ligt with a reunion with the Netherlands international. 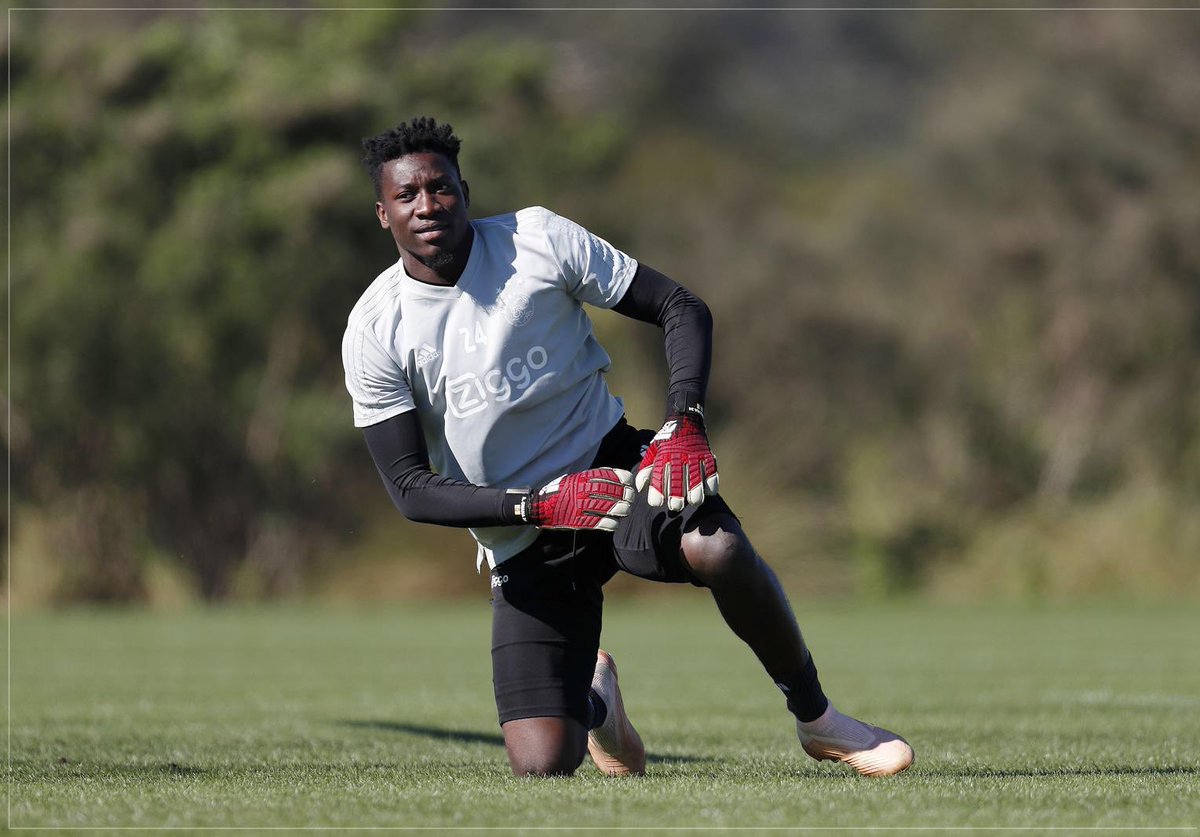 Speaking to reporters, Onana, who was previously in the Barcelona ranks, believes De Ligt should follow the same route as his compatriot with the countrymen sharing a good bond alongside each other. He added that De Jong is pleased to have sealed the move to the Spanish champions and he had urged the midfielder to do so a few months ago, he said:“I hope that De Ligt goes to Barca too, they are great friends and they would love it. I spoke about it with them. De Jong is very happy at going to Barca, two months ago I told him to go to Barca.”

Barcelona are currently looking into the long-term future with Frenkie de Jong expected to be slowly drafted into the lineup from next season. Similarly, the central defence remains a concern for Barcelona with both Gerard Pique and Thomas Vermaelen not at their best this term and the Catalan giants may seek to pursue another recruit at the end of the season.

Nonetheless, everything could depend on whether they can reach a financial agreement with Ajax, who may not want to lose both De Jong and De Ligt within the summer transfer window. De Ligt, who is already a regular with the Dutch national team, has recently suggested that he is unperturbed by the speculation and the same has been indicated by the club’s hierarchy, who are hopeful that the defender stays put with the club to aid his initial development. The 19-year-old has made nearly 100 appearances for Ajax across all competitions to date.