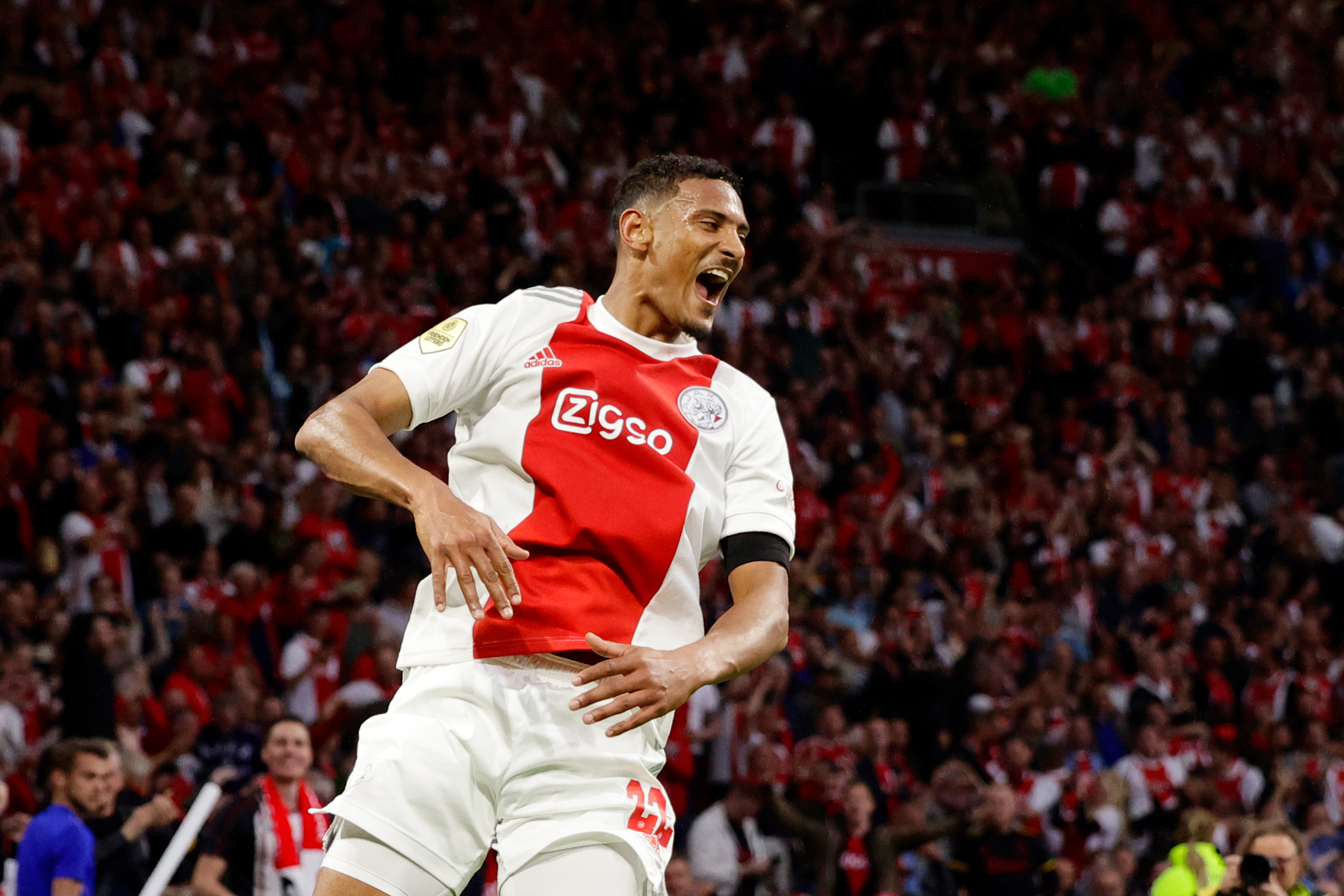 Borussia Dortmund are set to complete the signing of Sebastien Haller this week after an agreement was reached with Ajax on the transfer fee. According to multiple reports, the Black and Yellows will pay a fee of 31 million euros plus four million euros in bonuses for the Ivory Coast international. And Haller will have his medical tests in Dortmund on Thursday before signing a four year contract with his new club.

Sebastien Haller was Borussia Dortmund’s top target to replace Erling Haaland, and talks with Ajax intensified over the weekend. It was reported earlier that the Black and Yellows were willing to pay 33 million euros plus bonuses for the striker. But they now look set to sign him for an initial fee of 31 million euros.

Haller scored 34 goals and registered nine assists in just 42 appearances for the Dutch giants this season, including two goals and two assists in two meetings against Borussia Dortmund. The 28 year old will now make his return to the Bundesliga, three years after leaving Eintracht Frankfurt for West Ham United.

Haller could start training with his new teammates next week when the Borussia Dortmund players kick-start their pre-season preparations. The striker could make his debut against Lüner SV on July 05. With the move for Haller on the verge of completion, the majority of Borussia Dortmund’s transfer business appears to be done. The BVB bosses would also like to sign a new left-back, but further signings will only be made after funds can be generated through player sales.

This transfer further shows how Dortmund are very good when it comes to replacing a star player they sold with another star signing. It is good business for the German Bundesliga giants.