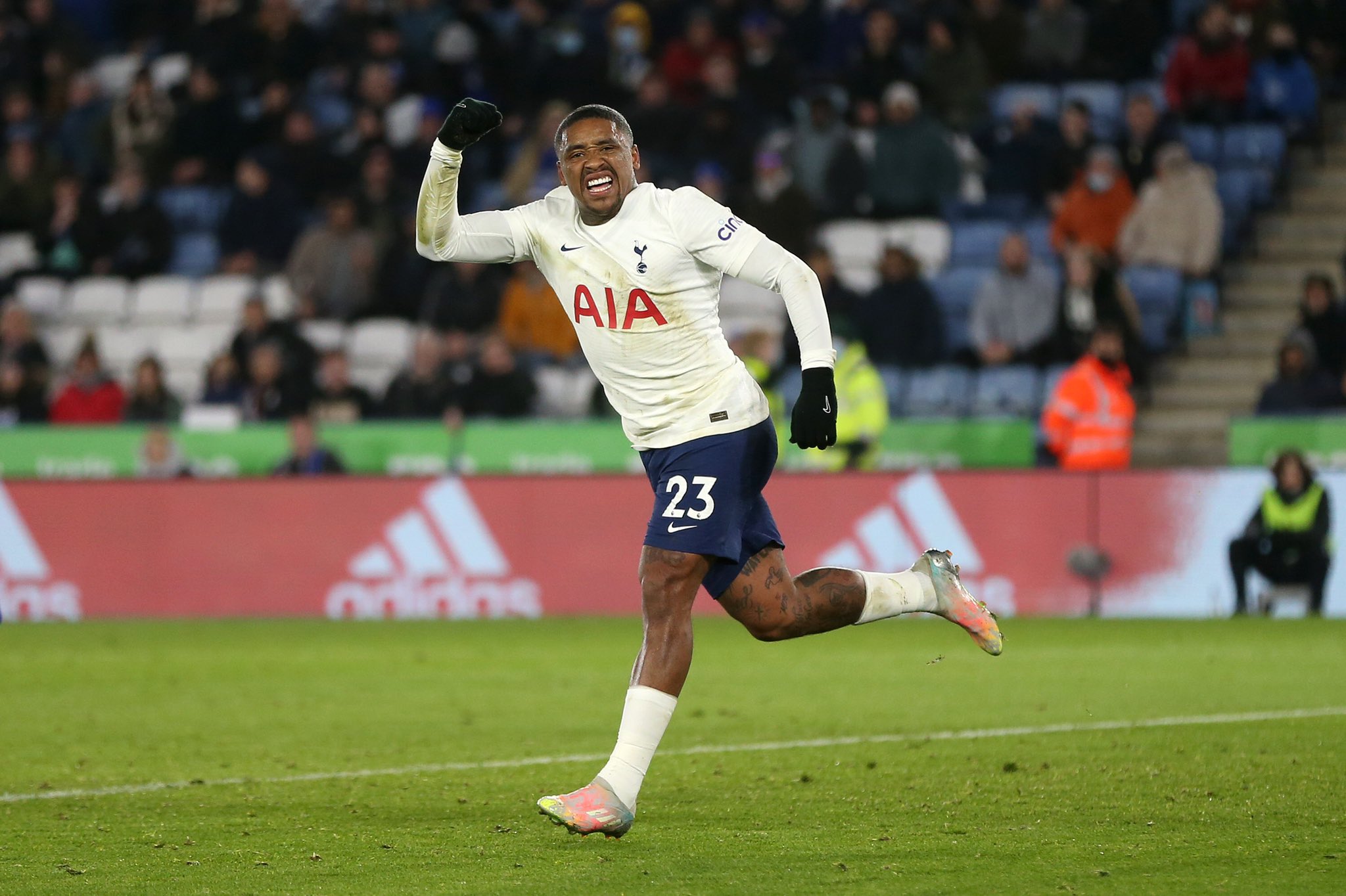 According to Italian journalist Rudy Galetti, Tottenham Hotspur forward Steven Bergwijn could be in line to return to the Netherlands in the summer as AFC Ajax are keen on signing the misfiring forward.

Bergwijn spent around six years at the Ajax academy before moving to their rivals PSV Eindhoven in 2011. Having risen through the youth ranks at the club, he went on to make close 150 appearances before being snapped up by Tottenham in January 2020. The 24-year-old made a fine start to life in north London, scoring on his debut for the club against Manchester City.

However, things have gone downhill for Bergwijn ever since as he has struggled to live up to the initial promise he had shown. To date, the Dutchman has made 75 appearances for Tottenham but has produced a paltry tally of seven goals and ten assists so far. Game-time has been hard to come by for him in the ongoing campaign due to his sub-par performances.

Indeed, Bergwijn has started just four Premier League matches this term and had been linked with an exit in the January transfer window, with Ajax one of the clubs showing interest. However, he stayed put at the Tottenham Hotspur Stadium, although his fortunes have further dwindled following the acquisition of Dejan Kulusevski.

Considering that his situation has hardly improved, there is a good chance that Bergwijn will leave the club in the summer. And, as per Rudy Galetti, Ajax still hold an interest in the Netherlands international and will likely attempt to lure him back to his homeland before next season.

Ajax could potentially be seeing Bergwijn as a replacement for Antony, who is attracting widespread interest from some of the biggest clubs in Europe. And, the Tottenham forward, given his proven pedigree in the Dutch Eredivisie, could be a good addition for Erik ten Hag’s side if the Brazilian attacker ends up departing the club.