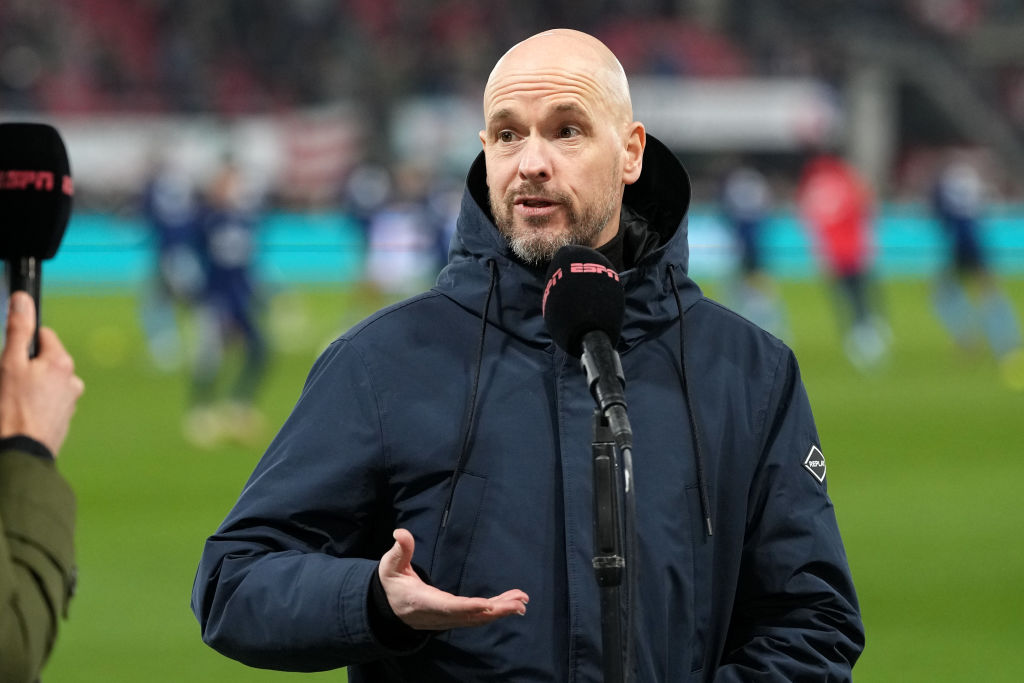 The hunt for the next permanent Manchester United manager is still on and with the list of names being drastically reduced to just two potential candidates in Mauricio Pochettino and Erik Ten Haag, it is still not clear which option the Red Devils will go for. However, their former legend Gary Neville has had his say on the issue.

Manchester United legend Gary Neville believes his former club favour Ajax boss Erik Ten Hag over Mauricio Pochettino because the Dutchman would be easier to appoint. The club want to speak to both candidates in the coming weeks, with United keen on making an appointment before the end of the season.

Ralf Rangnick was placed in interim charge in December following Ole Gunnar Solskjaer’s dismissal, but United sounded out both Ten Hag and Pochettino at the time over their availability.

Though Pochettino was keen on a move to Old Trafford, PSG were not willing to release him mid-season and Ten Hag had always intended to see out the season in Amsterdam. Ajax, on the other hand, would reluctantly release Ten Hag given his service to the club and they feel the optics of Manchester United appointing their manager would be good recognition of their work in recent years.

And Neville claims Ten Hag’s availability has led to United favouring him over Pochettino. When asked why United didn’t appoint Antonio Conte in November, Neville explained why his former club are targeting a long-term manager like Ten Hag. Neville said thst the club want to appoint either Pochettino or Ten Hag on a long-term project and they needed somebody [Rangnick] to get them to the end of the season. According to Neville, United need a long-term manager and that is why they are keen on getting Ten Haag from Ajax