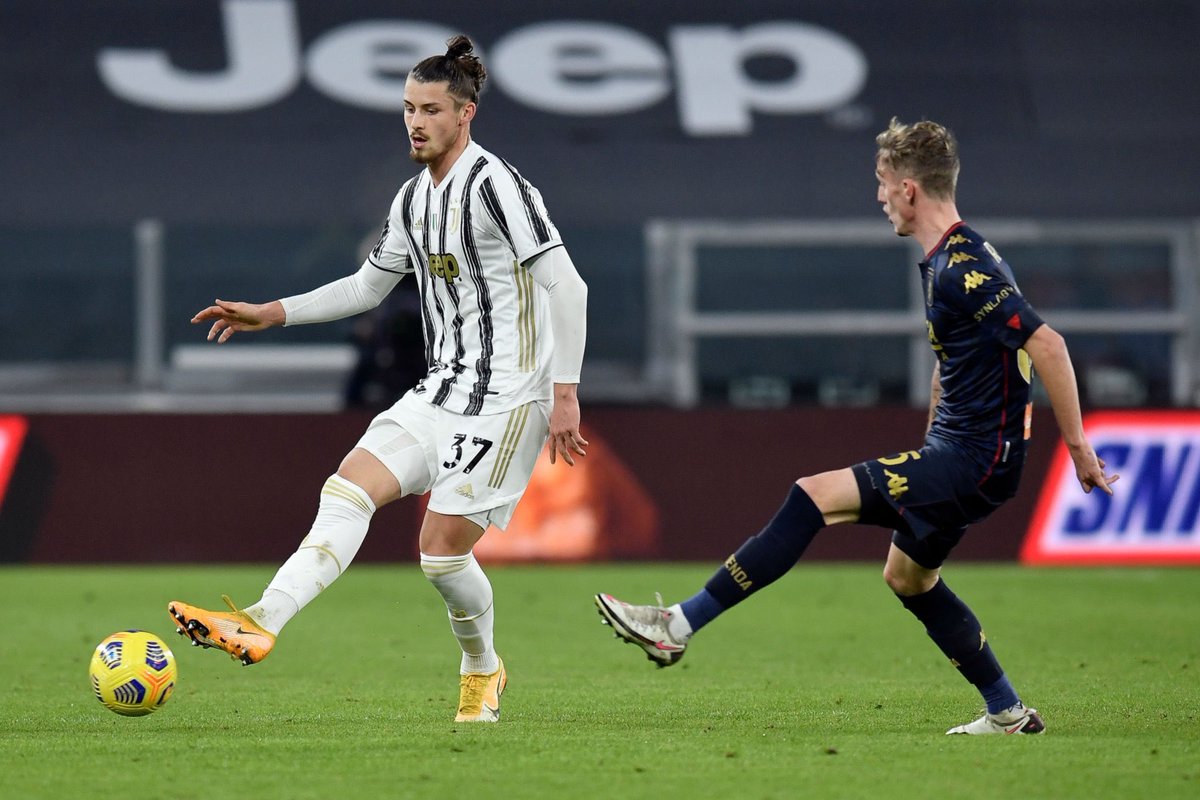 Dutch Eredivisie giants Ajax are currently plotting a move for Romania’s international defender Radu Dragusin, who plays for Italian Serie A giants Juventus. Although they intend to take the youngster on a season-long loan deal, they will like to negotiate for the inclusion of an option to make the deal permanent at the end of next season, according to reports.

Dragusin is yet to make his first-team debut for Juventus but he has continued to show promising signs with the club’s youth side and has been dubbed the next huge defensive talent at the club as well. At just 18 years of age, the young defensive star has been likened to some top defenders, including Juventus’ number 4, de Ligt. Juventus are expected to reiterate their stance on the fact that they do not want to allow the youngster to leave the club, dashing Ajax’s hopes of signing him in the summer.

Ajax have been courting the player since two summers ago but have not been able to lay their hands on him since then and they look set to still miss out on him in their next attempt as the teenager’s club continue to show reluctance in seeing him walk through the exit door.

Ajax and Juventus already have a smooth relationship when it comes to transfers and the most recent evidence is the transfer that saw Mattijs De Ligt swap the Dutch club for the Turin outfit in the summer transfer window of 2018.

However, there could be a little stain on that relationship if Juve continue to stand their ground and keep insisting that they do not want to part with the 19-year-old. The defender has already found favor in the sight of Juventus boss Andrea Pirlo and the manager is said to have plans to promote him to the first team if he remains at the club for next season.