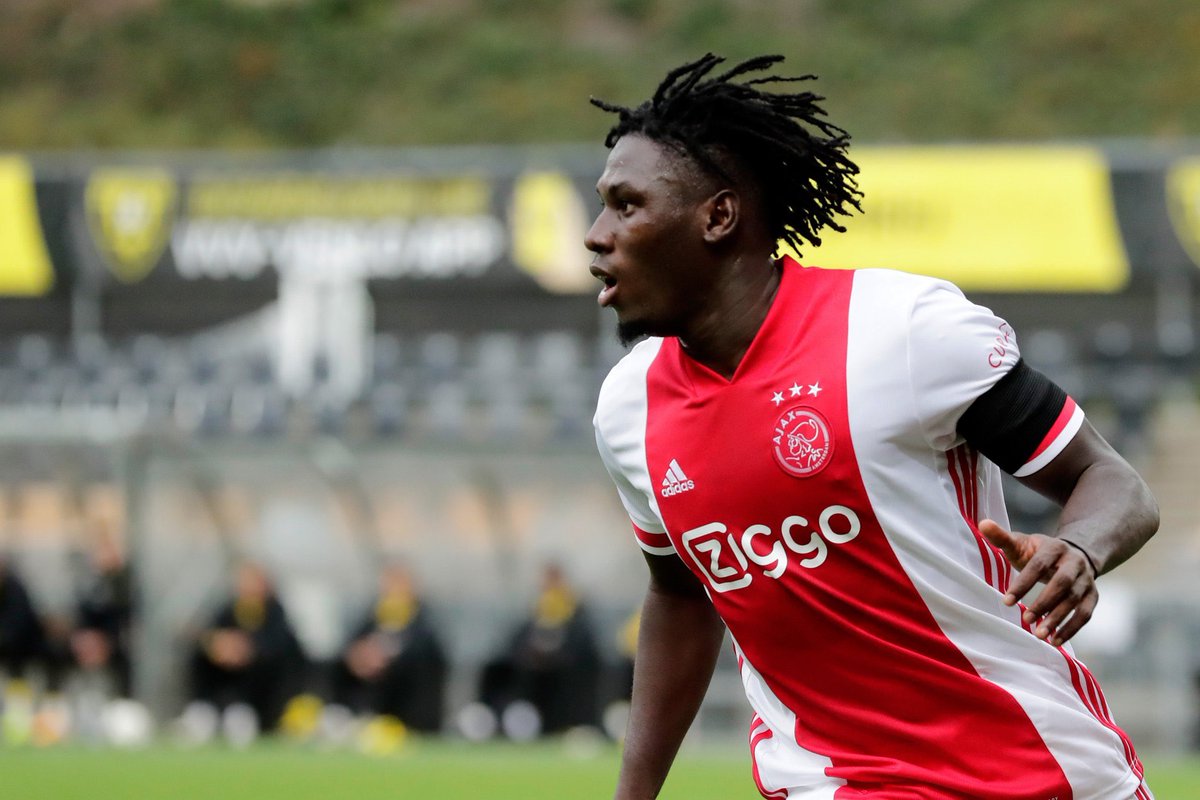 Ajax striker Lassina Traore has been handed the Eredivisie best player’s award in the month under review. The Burkina Faso international was announced as the player of the month following his heroics on the pitch last month.

The 19-year-old center-forward produced outstanding performances in the month under review for the Ten Hag’s men. He played a crucial role as his side secured three consecutive wins over Fortuna Sittard, Heerenveen, and VVV Venlo.

Impressively, he was involved in eight goals over VVV Venlo, registering three assists and scoring five goals to help Ajax got a record of 13-0 win in the clash. Traore, thereby, became one of the highest three youngest players with five goals in a match in Dutch league history. Traore’s great outing aided in his club’s present top spot on the log of the league after having 18 points in seven matches.

Now, he has been rewarded for his outstanding showings, collecting the best player of the month award. The striker has scored seven times and registered five assists in just 12 games in all competitions for Ajax, the current campaign.

Traore has also played for Ajax Cape Town in South Africa and Rahimo in Burkina Faso before crossing to Europe to continue his growth; in 2007, he joined Ajax. He was promoted to the senior team and had his debut against Utrecht in the league two years after his arrival. Since his arrival, he has been featured in over 20 matches in all competitions for the first Ajax team.

On the national scene, Traore is needed to help his country, Burkina Faso, in Africa Cup of Nations qualifying matches against Malawi on 12th and 16th November.

Ajax, who is currently ravaged with coronavirus, will be back in action after the international break.