Ajax goalkeeper Andre Onana has said that he is calm regarding his future amid the ongoing speculation linking him with a return to Barcelona. The Cameroon international was in the youth ranks of the Blaugrana before making the switch to the Dutch outfit in 2016, and he has since become a regular between the sticks under Erik ten Hag. 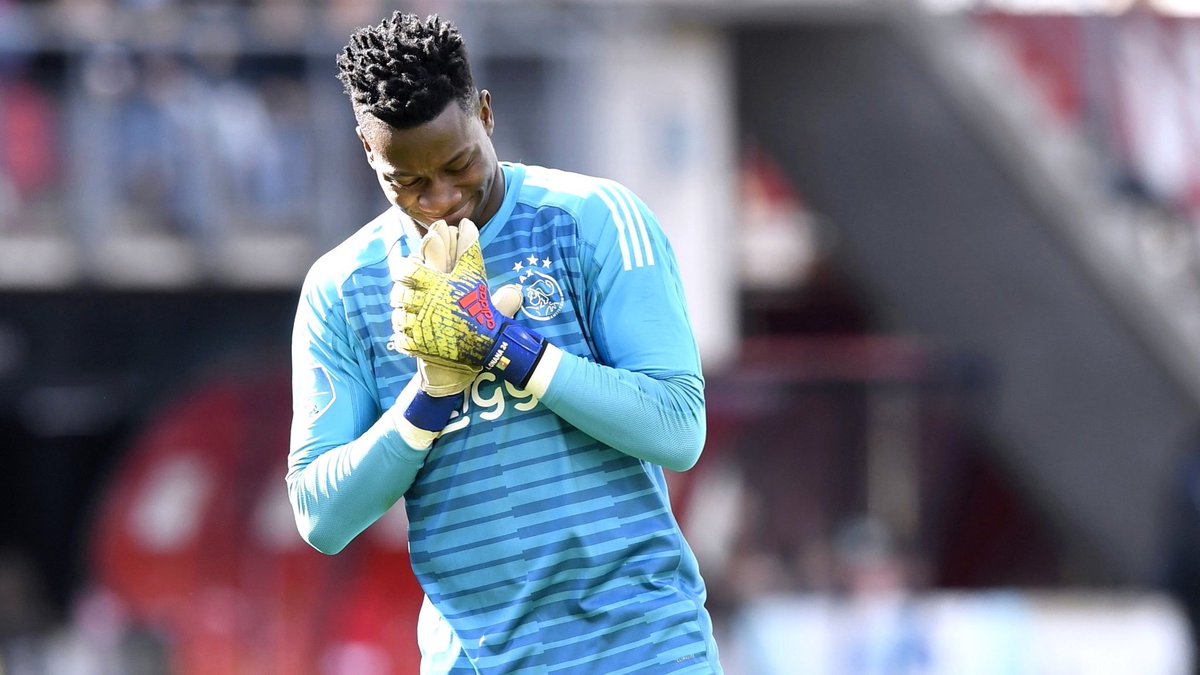