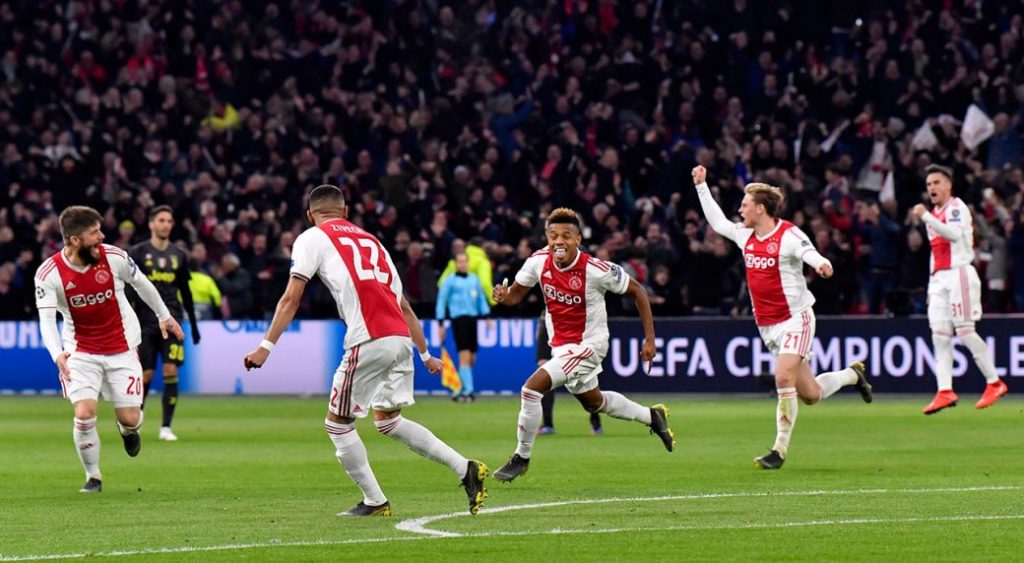 Cameroonian international Andre Onana is the first choice goalkeeper at Ajax Amsterdam and he has been linked with a move away from the club. Andre Onana was strongly linked with Premier League giants Chelsea in the summer before they settled for Senegalese international Edouard Mendy who joined the Blues from Rennes in the French Ligue 1 in a deal reported to be around £24m.

Andre Onana was part of the Ajax Amsterdam team that surprised a lot of fans on the European football scene by reaching the Champions League semi-finals two seasons ago. Since his exploits in the Champions League that season, he has been linked with the top clubs in Europe.

Apart from Chelsea, Barcelona were also said to be interested in him. The Ajax Amsterdam shot stopper joined Barcelona at a young age before leaving the club to establish himself as the undisputed first choice at Ajax Amsterdam.

Joel Drommer is open to replacing Andre Onana at Ajax Amsterdam next summer if the Cameroonian shot stopper leaves the club. The 24-year-old FC Twente goalkeeper believes that he has all the necessary qualities to play in a good team like Ajax Amsterdam who play in the Champions League regularly.