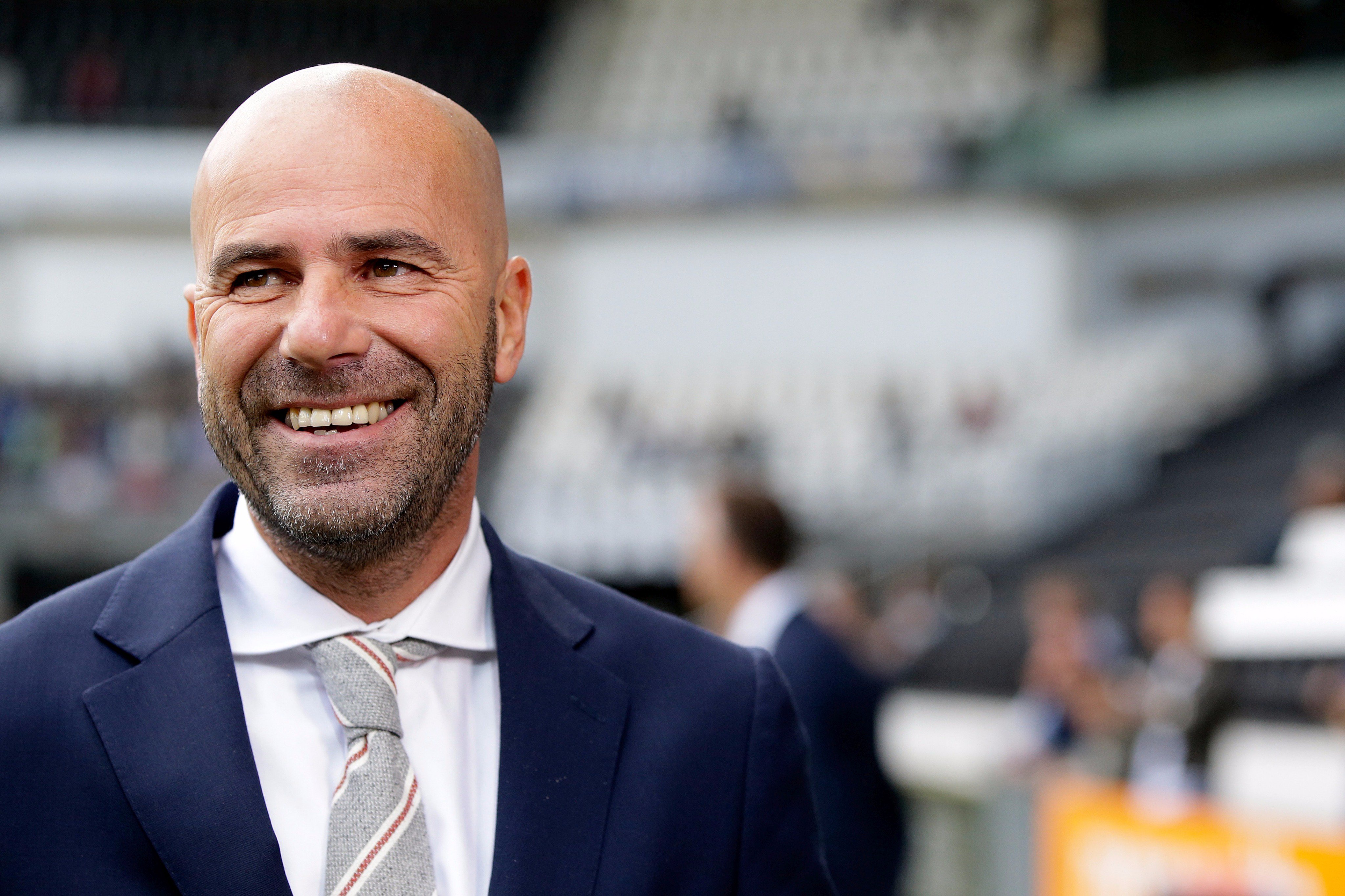 The Telegraph report that Peter Bosz has held talks over becoming Wolves manager – after emerging as a new target for the Midlands club. It is believed the Dutchman’s interview has “impressed” the hierarchy at Molineux. Bosz, 58, was sacked by Ligue 1 side Lyon just this month – after winning only 27 of 57 Lyon matches. A poor start to the season saw the ex-Ajax and Dortmund gaffer sacked. But it is believed his reputation remains high in Europe.

Other names that could potentially replace Bruno Lage include ex-Wolves boss Nuno Espirito Santo. The current Al-Ittihad manager is said to be keen on returning to Molineux. QPR’s Mick Beale is said to have admirers at Wolves. He only left Aston Villa as Steven Gerrard’s assistant in the summer, immediately impressing in London. Rob Edwards has also been interviewed, after his Watford exit. But Bosz has emerged as a contender to take on the job.

Bosz would be a wonderful appointment – for a number of reasons. While he did not have success at Lyon, he has had success elsewhere. At Leverkusen, he won over half of his 104 games. At Ajax, he won 36 of 56 matches. Not only that, but Bosz is already widely experienced in football management. A move to Wolves would be his 11th job, in a fifth country – after spells in the Netherlands, Israel, Germany and France. He has a big contact book.

It would boost Wolves in the transfer market. A well-known manager with an attacking identity, that would allow Wolves to grow in terms of being able to bring players in. It would also go down well with Wolves fans. Indeed, the Molineux crowd have watched pragmatic styles of play under Nuno and then Lage. But with Bosz in charge, Wolves would look to focus more on attacking football – which will require time. But a superb appointment.