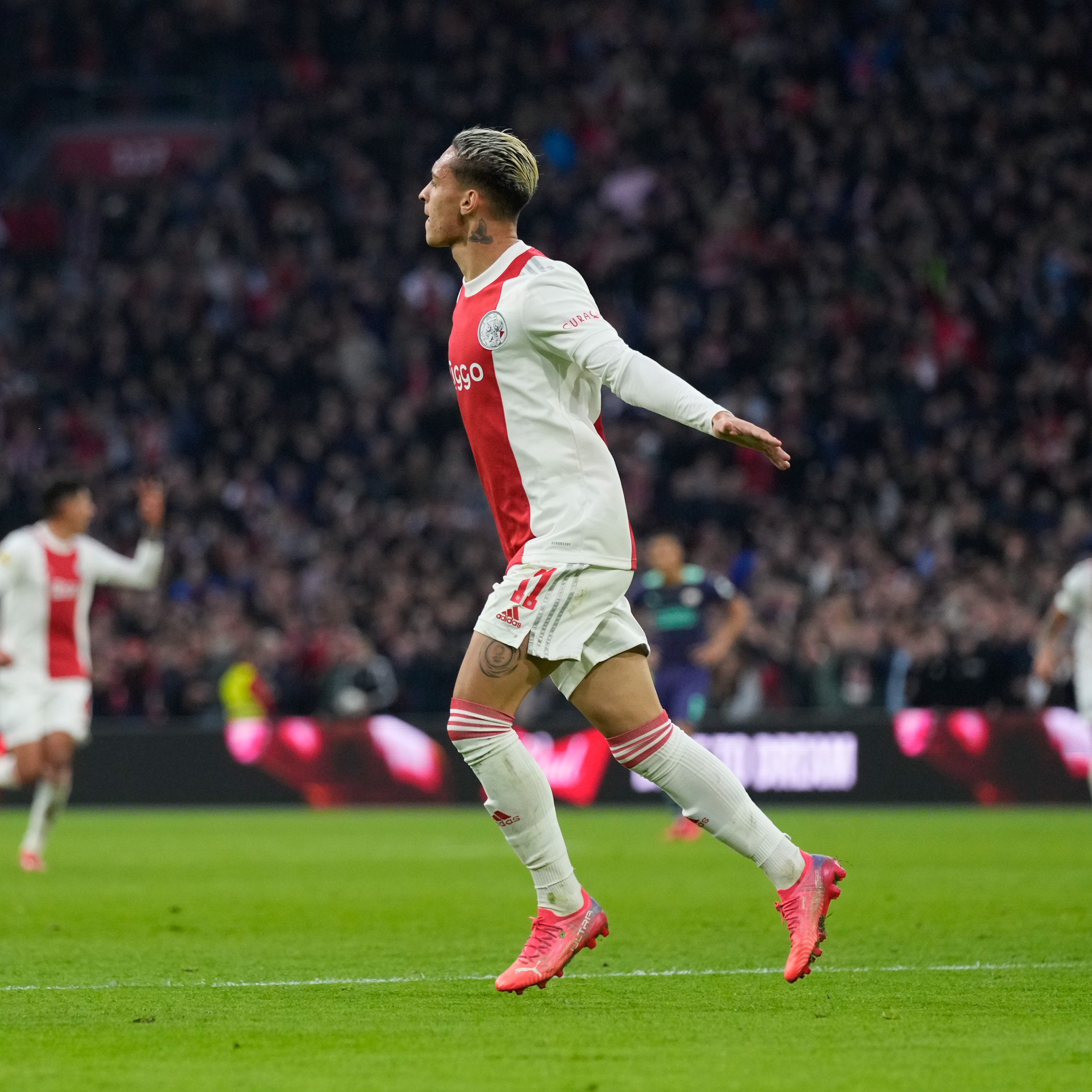 Manchester United are now said to be possibly preparing a new bid for Ajax winger Antony as Erik Ten Hag looks to add the attacking player to his United squad next season, says a new report. United are looking at new ways to craft their attacking outlet next season with Ten Hag currently opting to use Marcus Rashford, Anthony Martial and Jadon Sancho as a front three. However this is currently down to the lack of senior attacking options at the club on their pre season tour with Cristiano Ronaldo currently not present on the tour.

Antony is admired by Ten Hag however, Ajax have been playing hard ball over the fee for the player as things stand. Ajax have already made it clear that they will not sell Ten Hag a high number of their players following his appointment at United. The Red Devils recently signed Lisandro Martinez and is not yet known if Antony could follow the player to Old Trafford. However a new report from Rob Blanchette of 90min Football states that United could now attempt at signing the player once again, he says;

Antony possesses a lot of talent and is regarded as a very agile right winger with a lot of flair that Ten Hag managed to get the best of at Ajax. Over the past weeks, reports of a possible transfer of Antony to Old Trafford have cooled off and it no longer looks like the transfer will happen. However, if it does go ahead, the Brazil international star would he the fourth signing Manchester United will have made under the Erik ten Hag era, following the arrivals of Tyrell Malacia from Feyenoord, Lisandro Martinez from Ajax, and Christian Eriksen on a free transfer after his contract with Brentford expired.