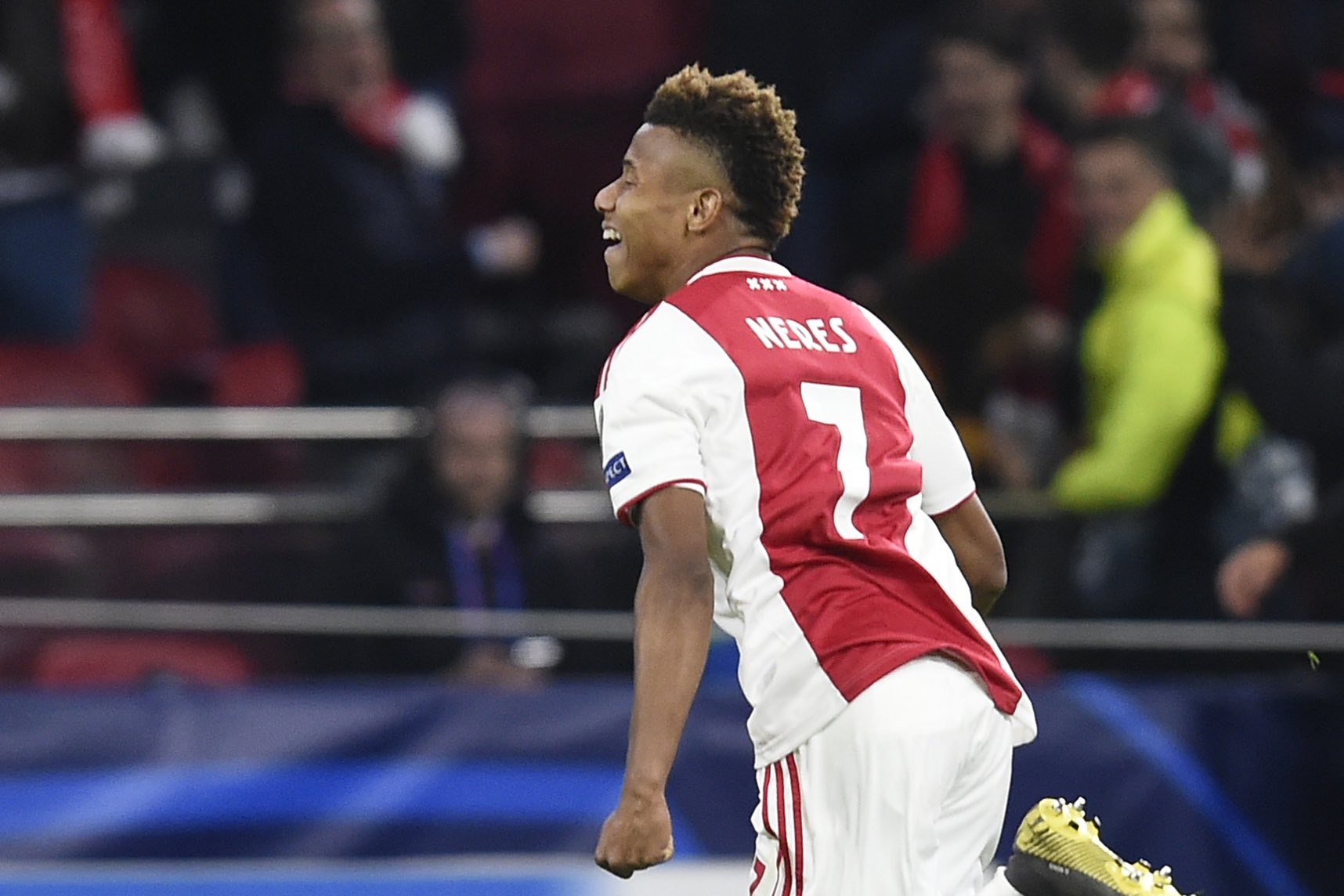 Ajax agreed to a deal with Shakhtar Donetsk that would see David Neres move from the club to the Ukrainian powerhouse. The deal which is expected to be worth about €17 million, would see the Brazilian who has been in the club since 2017 leave. The 24 years old scored 47 goals in 180 appearances while adding two league titles to his name.

Nicolas Tagliafico is another player that has been generating massive interest all the way from Italy. Napoli has approached Ajax to sign the Argentine International, though this won’t be the first time that the Naples side would show interest in the player. The 29-year-old contract currently ends in 2023, and Napoli is trying to scoop the left-back. Olympique Marseille is another club paying close attention to the situation. As Ajax is trying to tie the player to a lengthy contract, they won’t be pressured to sell the player in the summer.

In some positive news, the departure of David Neres could see Steven Bergwijnreturn back to Holland. The Dutchman has struggled to earn a place in Tottenham, and the arrival of Antonio Conte has further cast doubt on that. Bergwijn would be keen on returning back to where he calls home. A deal might be tricky as Tottenham tries to recoup part of the transfer fee they paid to PSV in 2020.