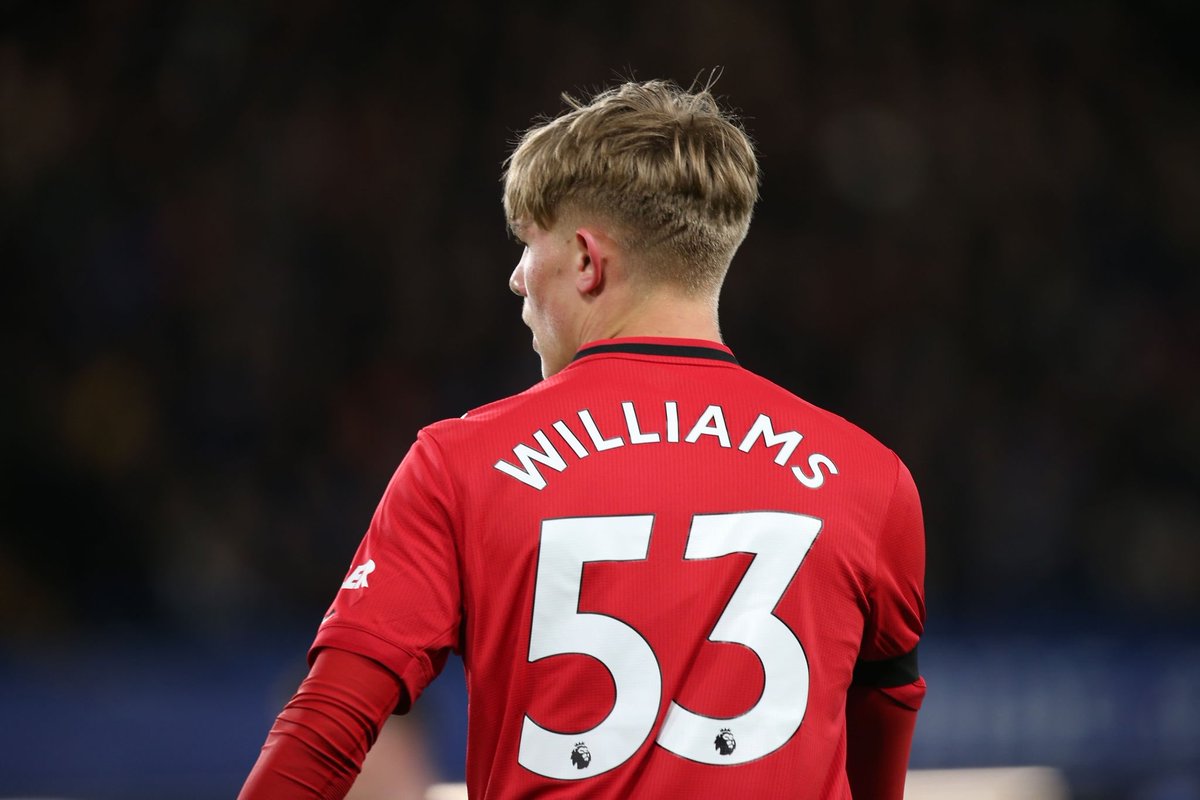 Manchester United youngster Brandon Williams looks to be attracting interest from a lot of clubs at the moment and it may only be a matter of time before he seals a move away from Old Trafford (on loan). The young English versatile defensive player is already a key transfer target for English Premier League side Southampton and the Saints have already approached United about the possibility of taking him on loan for the upcoming season but the Red Devils’ fee demands have put them off.

Southampton manager Ralph Hassenhütl is a big admirer of Williams and has already spoken highly of the teenager in the past, while also citing how important a signing he would be for the South Coast club. However, it looks as though he may have to look elsewhere in his search for a young prolific left-back. United manager Olé Gunnar Solksjær would not block a loan move for Williams but he, just like the club, wants to secure an offer that would please the Red Devils and their young player.

Southampton are not the only side interested in the youngster, with Ajax said to have joined the race for his signature. Ajax are a club well-known for their ability to groom young players and turn them into top players and it looks like they have located just another youngster they are willing to work on in the next few months.

Williams knows he has to secure a move away from Old Trafford in the coming days as he will find game time extremely hard to come by, with Luke Shaw and Alex Telles already the Teo preferred option for the left-back role under Solksjær. It is unclear which club Williams will be allowed to join or whether he will be moving this summer but all parties believe that would be the best option.