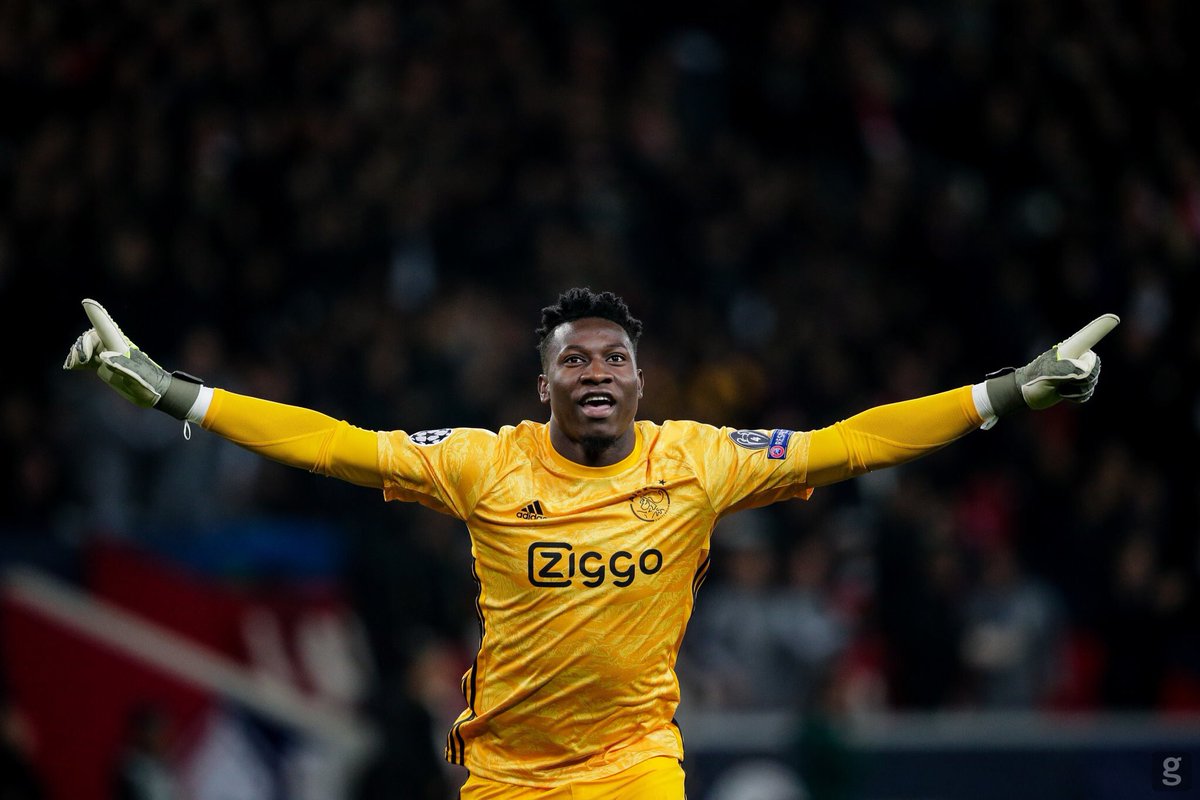 Arsenal are desperate to sign a new goalkeeper this summer and their main target for that role, Andre Onana, has continued to be strongly linked with a move to the Emirates Stadium. The Gunners want to get a new shot-stopper as their current number one Bernd Leno is keen to leave the London club this summer. Arsenal have long been showing interest in signing Onana and were reportedly building their interest since 2019. However, they could not sign him then as Ajax immediately rejected their attempts to prize away the Cameroon international goalkeeper.

But following his recent problems, Onana could be allowed to leave Ajax as early as this summer and Arsenal are still interested. The Gunners have already reportedly tabled a bid of around £17 million for him which Ajax rejected, but they are not ready to improve the offer until they know exactly how long the Ajax goalie will be out of football after he was banned for doping reasons.

A move to Arsenal is considered a step-up for Onana in his career and that’s why he has found it enticing and attractive to the extent that he is open to making the switch this summer. Arsenal allowed Emiliano Martinez to leave the club and join Aston Villa last summer and the Argentine goalkeeper has down nothing but improve excellently since moving to Villa Park. He showed his brilliance on the international stage as he was pivotal in helping his country Argentina to win the Copa America some days ago.

Mikel Arteta has since been looking for a top goalkeeper who will be an upgrade to Leno and the Spanish manager believes that Onana can fill that gap excellently. They, however, will need to act fast before another club shows interest in the keeper