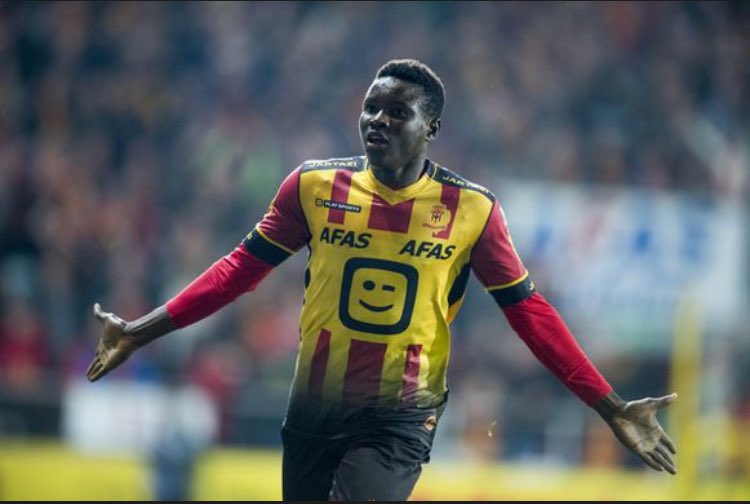 NK Istra 1961 have negotiated an option to make the loan transfer a permanent one if the winger impresses during his loan spell at the club. HassaneBande still has an Ajax Amsterdam deal that does not run out until the end of the 2022/23 season.The Ajax Amsterdam winger would still be holding out for a future at the Amsterdam Arena if he can hit top form with NK Istra 1961.

Hassane Bande was a former teammate of Dutch international Donny Van De Beek before he moved to the Premier League tosign for Manchester United. Donny Van De Beek moved to the Red Devils in a £38m deal last summer but he has not been able to establish himself at the club. Donny Van De Beek has been able to make a handful of starts due to the form of Bruno Fernandes. In addition, the ex-Ajax Amsterdam player has mostly been played out of position whenever manager Ole Gunnar Solskjaer gives him the opportunity to start a game for Manchester United.