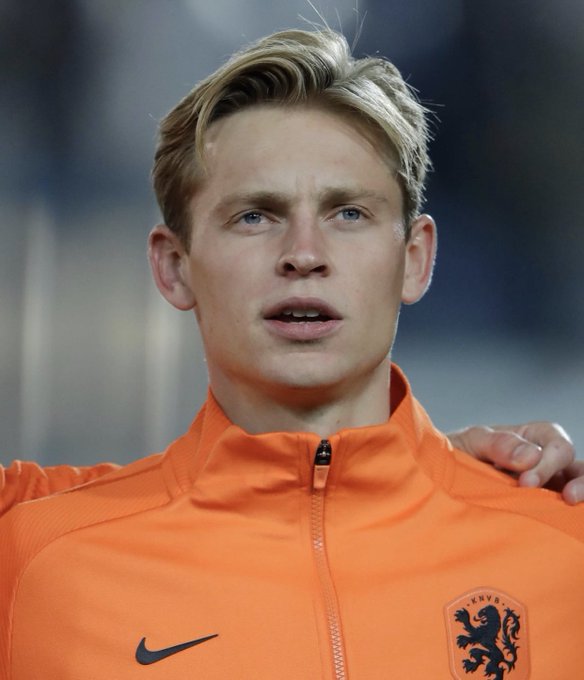 Over the years, Ajax have been known for developing young players and building them into top talents who will go on to make themselves known on the biggest of stages. The club have produced top talents through their academy including the likes of Hakim Ziyech, Donny Van de Beek, Matthijs de Ligt, Frenkie de Jong, Quincy Promes, and a host of others who have risen through the ranks at the club and become stars.

While some of these players remain at the club, a lot of others have moved on and followed through different career paths. It looks as though the tradition of producing top talents at the academy is not stopping any time soon, with another youngster identified as the next big thing.
One of the clubs that have benefited from Ajax’s hard-working talent factory are Italian Serie A giants Juventus as they completed the signing of the club’s former captain de Ligt. The defender has gone on to cement himself as the first-choice at the heart of the Juventus defense and is continuing to make a name for himself.


It is Juventus who are now looking to snap up yet another sensational teenager from the Dutch team, in the person of Ryan Gravenberch. At just 18 years of age, Ryan has broken into the first-team and is now one of the first names on the team sheet at Ajax, and his performances have not gone unnoticed. He has already shouldered huge responsibilities so far this season and has registered up to 19 appearances in all competitions as he gains more experience on the pitch.

His agent, Mino Raiola has a great relationship with Juventus who want to sign him, but they face competition from Liverpool and Atletico Madrid who have made inquiries about the availability of the teenage midfielder.