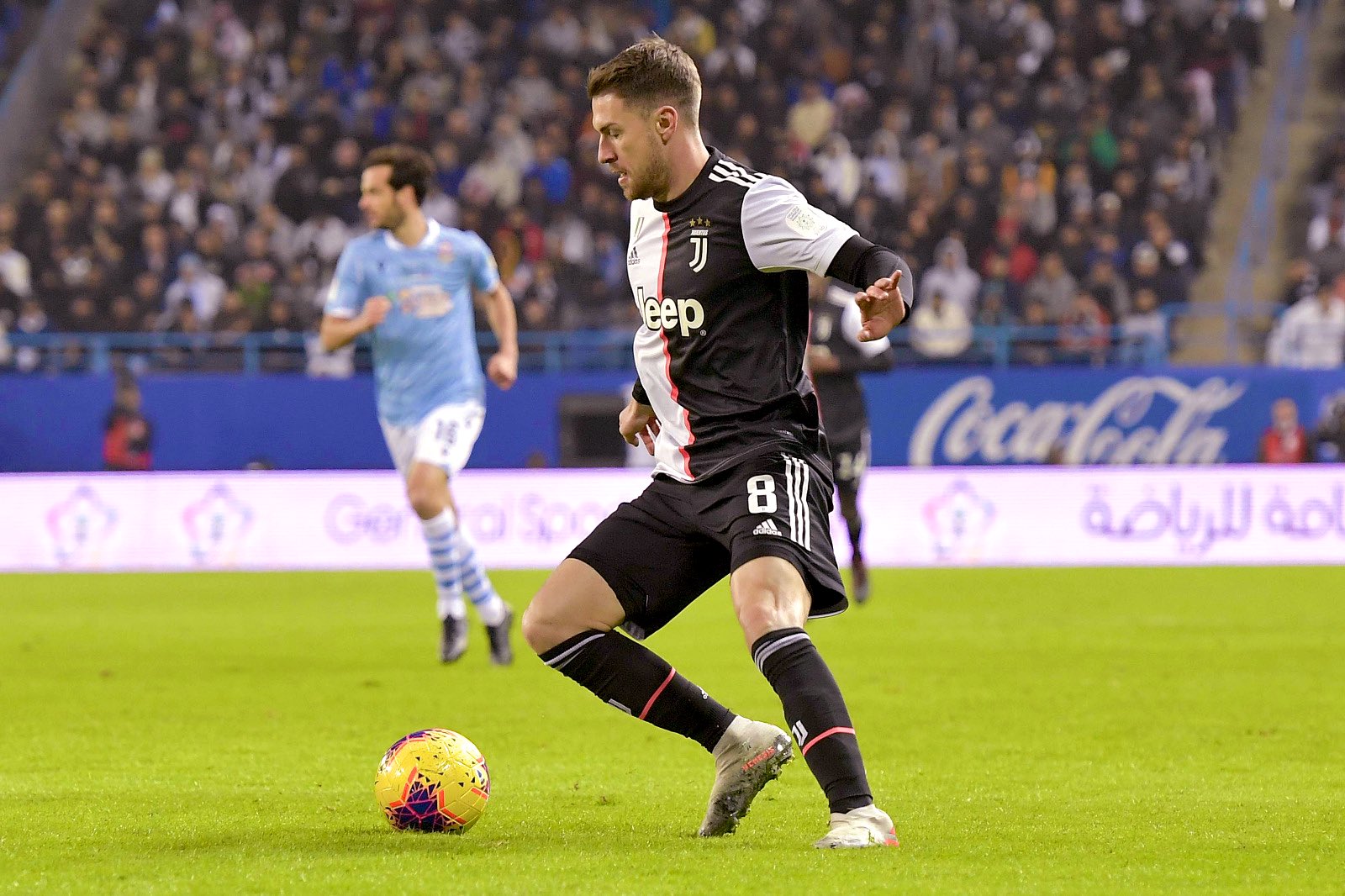 are at the opposite ends of their career. Aaron Ramsey Sr. played for Welsh team Cardiff City as a young boy before Arsenal beat rivals Manchester United to his signing. He spent a decade as an Arsenal player before he opted not to sign a new deal with the Gunners. The Welshman left Arsenal to sign for Italian Serie A champions Juventus on a free transfer at the start of the last campaign.

For Aaron Ramsey Jr., the Aston Villa youngster is yet to make an appearance for his club in the Premier League.  The interest of Celtic and Ajax Amsterdam in Aaron Ramsey was revealed by the Daily Mail. Aston Villa are keen to sign the young player to a new deal as he could leave the club for free in the summer.  His Aston Villa contract ends this summer. Aaron Ramsey is just 17 but he has already starred for both the Aston Villa u18s and u23s.

Aston Villa player Aaron Ramsey was in impressive form for the u18s last season after finding the back of the net six times in 13 appearances. He has been able to make the step up to the u23s this season. Aaron Ramsey plays as an attacking midfielder and he’s an England youth international. The Aston Villa youngster has scored three goals in his first nine games of this season in the Premier League u23. Aaron Ramsey is expected to wait for his turn in the first team if he should leave Aston Villa for Celtic or Ajax Amsterdam.