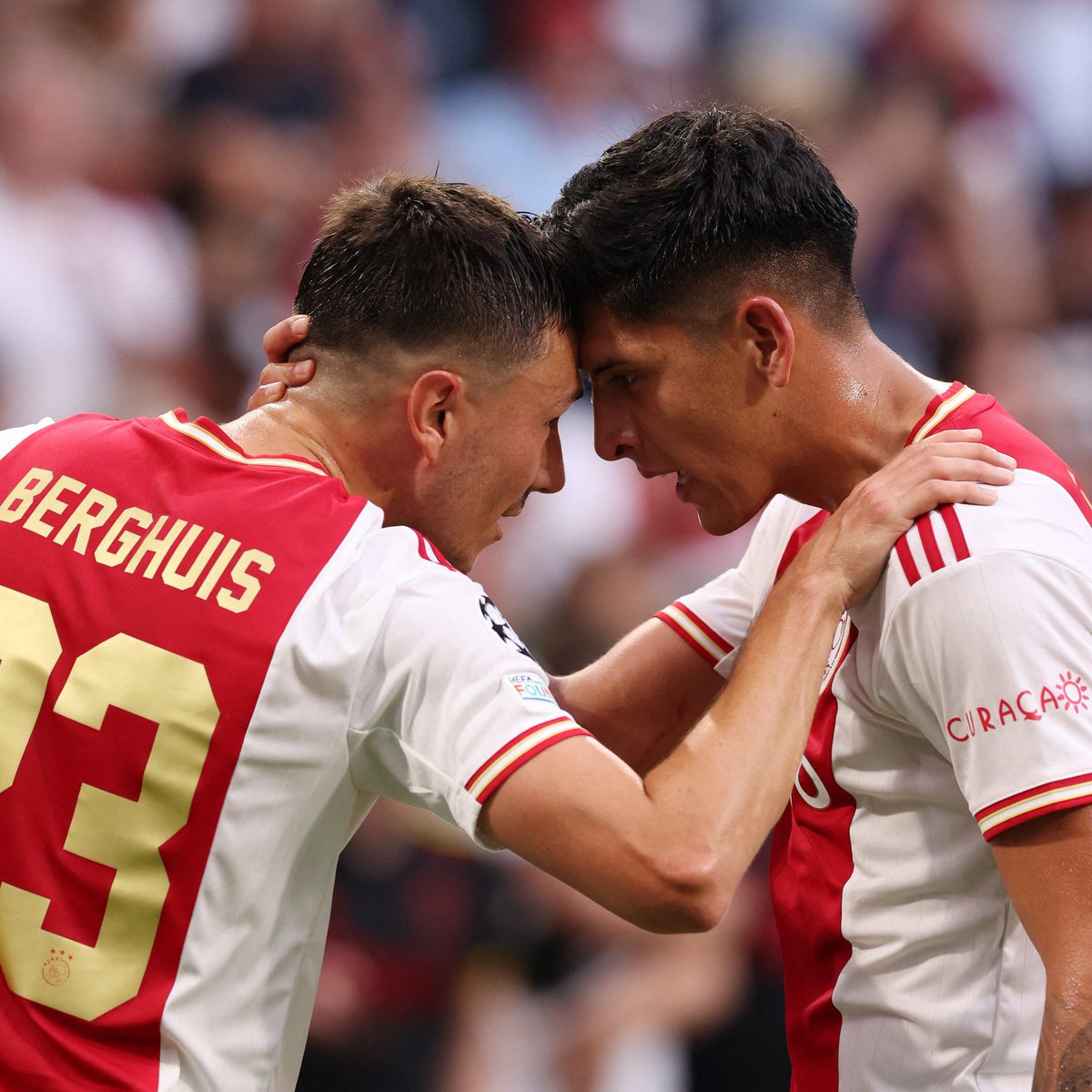 Rangers have returned to the UEFA Champions League (UCL) group stage for the first time in over a decade having qualified by beating Dutch team PSV Eindhoven over two legs. Rangers sealed passage thanks to a 1-0 away win over PSV Eindhoven in the second leg. The two teams had played out a 2-2 draw in the first leg in Glasgow.

The reward for seeing off PSV Eindhoven in the Champions League playoffs is being drawn with the likes of Ajax Amsterdam, Liverpool and Napoli in Group A.

Immediate past Scottish champions Rangers didn’t have the best of starts in Group A after they were on the end of a 4-0 thrashing at Ajax Amsterdam. The Dutch champions were favourites to pick the three points at stake and they didn’t disappoint thanks to four goals with three of the goals coming in the first half. Mexican midfielder Edson Alvarez the recipient of the first goal. He was a £50m target for Premier League side Chelsea during the just concluded transfer window, but he stayed with Ajax. The player was ready to leave for Premier League football, but Ajax were adamant that he’s not for sale. In the end, Alvarez had to stay in Amsterdam after the club blocked his move to Chelsea.

Alvarez gave Ajax Amsterdam the lead on 17 minutes via a header before the advantage was stretched to a three-goal one with the goals from Steven Berghuis and the impressive Mohammed Kudus. Ex-Tottenham Hotspur star Steven Bergwijn sealed the win for Ajax Amsterdam with the fourth goal in the second half having pounced on the error from Rangers winger Ryan Jack.

In the other Group A clash, Polish midfielder Piotr Zelinksi scored two times as his Napoli side thrashed Liverpool 4-1 at home. New signing Giovanni Simeone also scored during the game having been subbed on for Nigerian player Victor Osimhen.