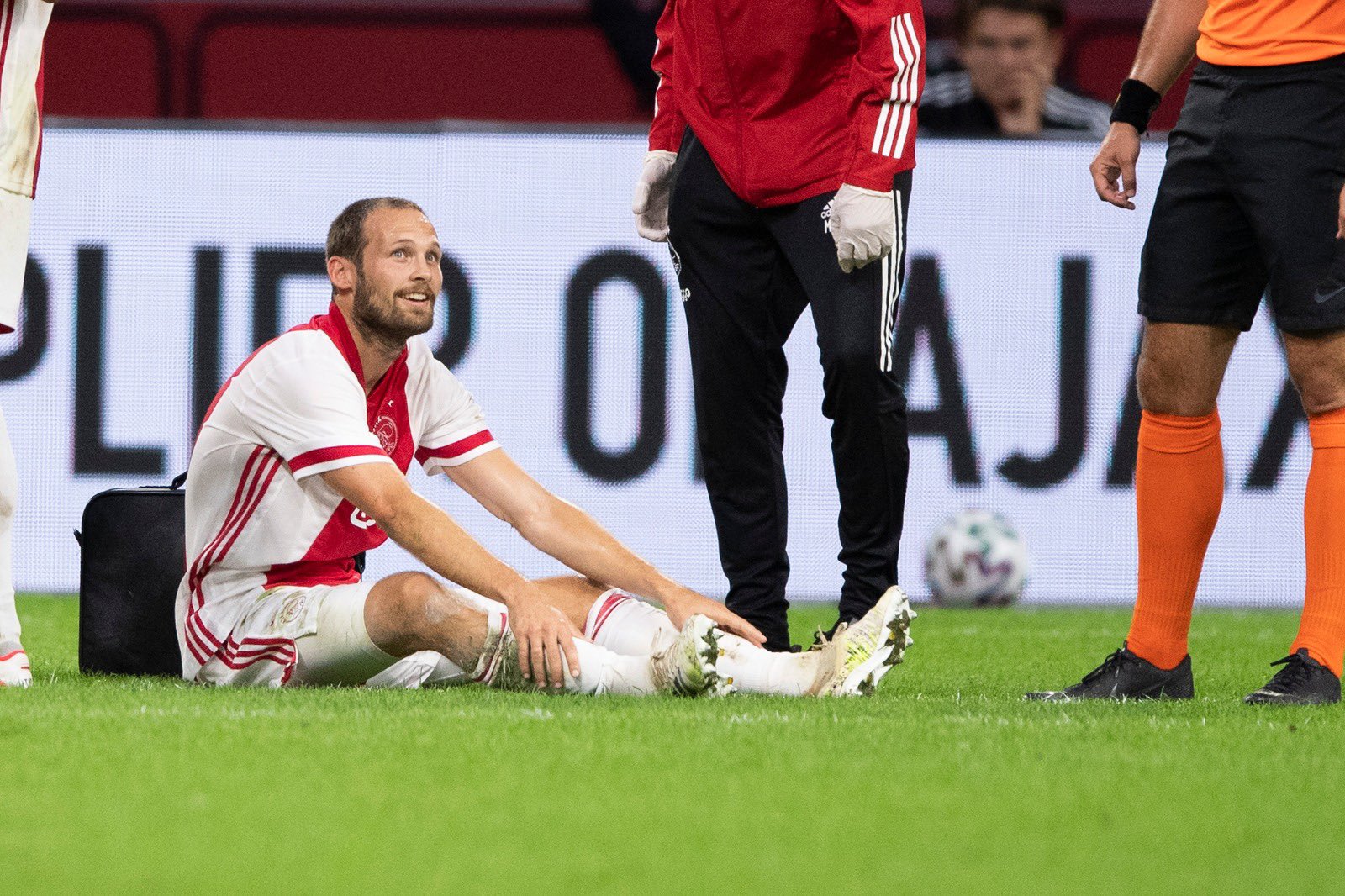 Ajax and Netherlands international defender Daley Blind has put pen to paper on a new contract after agreeing an extension with the Dutch club that will see him remain at Ajax for another two years, according to a confirmation from the club’s official website and Twitter account. Blind is an Ajax man through and through and has been at the club since when he was a young lad at the academy. He made his debut for Ajax back in 2008 and was an important player for the Dutch side before breaking his bromance with the club and sealed a move to Manchester United back in 2024 under the then-manager Louis Van Gaal.

Van Gaal signed Blind for United after the defender had an outstanding World Cup following a number of sublime performances playing at the back for the Netherlands national team. Blind’s United career was a patchy one and he would end up leaving Old Trafford just four years after moving to the English side after José Mourinho was appointed as Van Gaal’s replacement after a poor run of form.


The versatile defender who can also play as a defensive midfielder, then returned to his boyhood club Ajax, to continue right where he left off. He has now made a total of 266 appearances for the club and has penned a new deal to extend his contract which was set to expire in the summer of 2022.

He is adored and cherished by Ajax fans since his return because of how excellently he has played and how brilliantly he has been able to win the hearts of the supporters. His performances have been key for the club this season as they hope to win the Dutch Eredivisie championship. Ajax confirmed the news on their official Twitter account with a tweet saying that the defender is staying home.