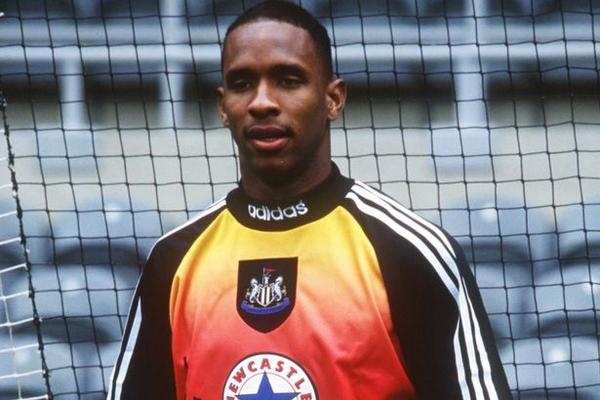 ESPN pundit Shaka Hislop has urged Chelsea to make the move for goalkeeper Aaron Ramsdale when the transfer window reopens in a few months’ time. The 21-year-old made his debut for Bournemouth at the beginning of the current campaign and he has since been one of their standout performers in what has been a different season.

The Cherries are currently languishing in the drop zone on goal difference but Ramsdale has nonetheless earned plenty of plaudits, having made an average of more than three saves in every top-flight game. Speaking on ESPN, Hislop said that the Blues should consider a move for the former Sheffield United graduate, who has impressed between the sticks for the Cherries this term.

The future of goalkeeper Kepa Arrizabalaga has come into question at different times of the current season and Hislop feels Ramsdale could prove to be the perfect replacement for the former Athletic Bilbao man, he told:“Ramsdale has been simply outstanding, there’s no other way to put it. And you understand Frank Lampard’s and Chelsea’s frustrations with Kepa and as much as there’s been a link with Spain, I still think that move is easier said than done. But let’s just say somehow they get everything sorted and Kepa moves on, Ramsdale comes in, I think he does a wonderful job for Chelsea.I think he has been outstanding for Bournemouth in a very difficult circumstance.”

The Blues have remained in the fourth spot for most of the current campaign and they are currently three points ahead of fifth-placed Manchester United. Lampard’s side have not been overly impressive with the league form over the past four months but they have benefited from the fact that the teams below them have failed to capitalise on their misfortunes. Despite their healthy position, the west London side have not managed to win successive league games since November.