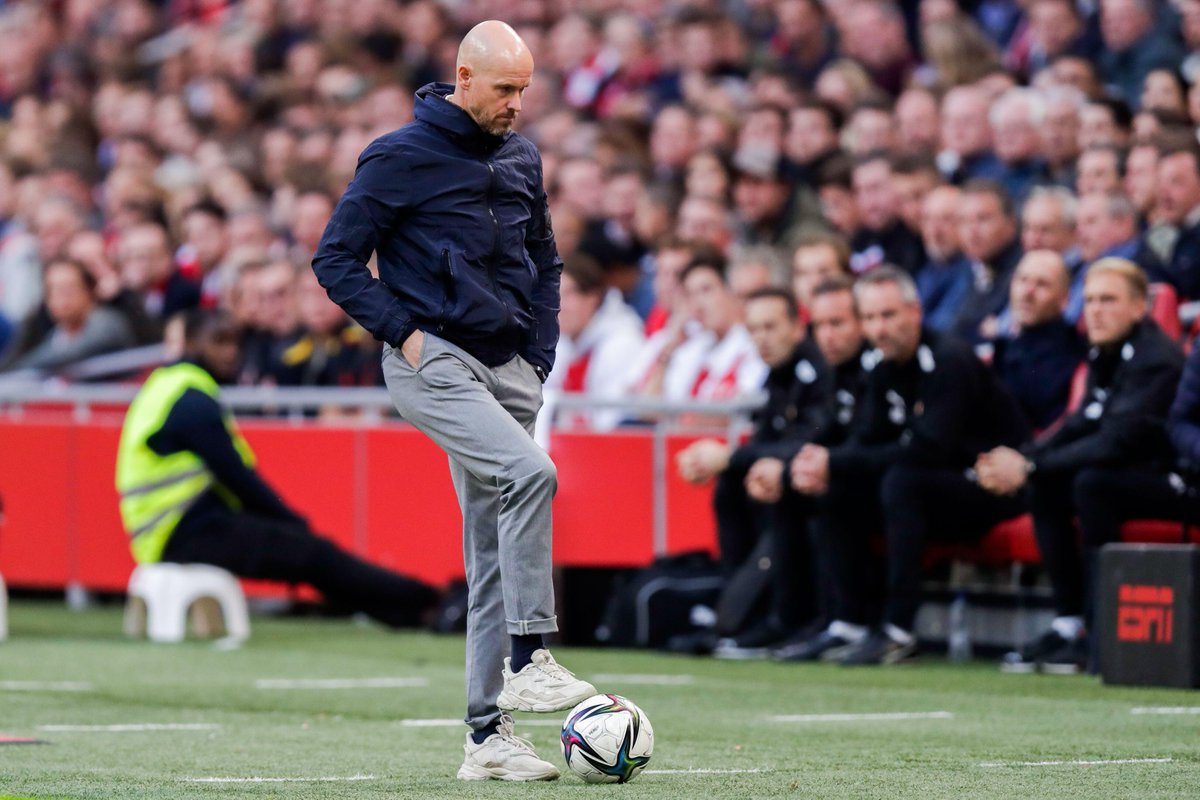 Ajax Amsterdam manager Erik Ten Hag has emerged as a big target for Premier League side Newcastle United. This is according to report from British journalist Sami Mokbel who writes for the Daily Mail. According to him, the new Newcastle United owners are prepared to offer as much as £11m annually to make the highly rated Ajax Amsterdam boss their new manager.

Newcastle United became one of the richest clubs in the world following their takeover from the Saudi Arabia Public Investment Fund (PIF) in a £300m deal. The new owners sacked Steve Bruce as Newcastle United shortly after the 3-2 home defeat to Tottenham Hotspur last week.

Following the exit of Bruce, the new owners made Graeme Jones the interim manager and he was in the dugout when Newcastle United battled to a 1-1 draw with hosts Crystal Palace. England international Callum Wilson cancelled out the opening goal from Palace striker Christian Benteke to rescue a point for the Magpies. In his recent press conference, Jones informed pressmen that he has been told by the owners to take charge of the team for two games: Crystal Palace and Tottenham Hotspur.

Ten Hag has doubts over the Newcastle United job and he’s said to be reluctant to leave Ajax Amsterdam. The Magpies are second from bottom on the league table with four points from nine games. They are three points off safety.

Ajax Amsterdam director Marc Overmars is also a target for the new owners at Newcastle United. Apart from Ten Hag, managers like Frank Lampard, Paulo Fonseca, Roberto Martinez and Lucien Favre have all been linked with the vacant Newcastle United managerial role.