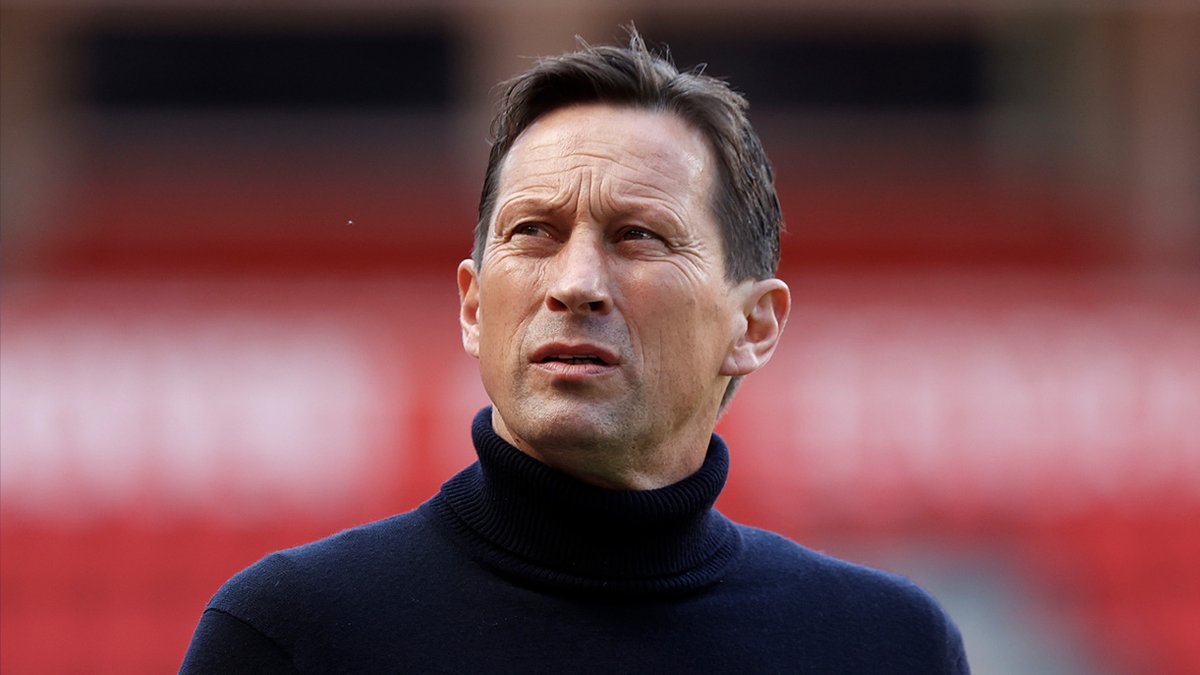 PSV Eindhoven manager Roger Schmidt is in the final months of his contract at the Dutch Eredivisie club and a move to the German Bundesliga could be on the cards for him.

Previous reports had linked him with the managerial position at German Bundesliga capital club Hertha Berlin and it looks like the rumours have persisted with Hertha Berlin keen to make the 54-year-old their next manager as confirmed by Dutch media outlet Voetbal International.

The existing deal for Schmidt at PSV Eindhoven expires next summer and that has led to speculation over his long-term future with the former Dutch Eredivisie winners.  It has been reported that talks over a new contract between all the parties involved are ongoing, but the doubts over his PSV future will most likely continue until he pens a new deal.

Schmidt is a native of Germany and he was the Bayer Leverkusen manager in the Bundesliga for a period of three years. The German was in charge of the first team squad at Leverkusen from 2014 to 2017.

Current Hertha Berlin manager TayfunKorkut could leave the club when his contract expires next summer. Kicker disclosed that Hertha Berlin plan to make Schmidt the replacement for Korkut. Hertha Berlin technical director FrediBobic is said to have made Schmidt his number one managerial target ahead of next season.

German tactician Schmidt has led PSV Eindhoven to third place and behind rivalsFeyenoord and leaders Ajax Amsterdam on the league standings this season. Ajax Amsterdam are the favourites to retain the title they won last season. PSV are five points adrift of Ajax Amsterdam who have played one game more as things stand.