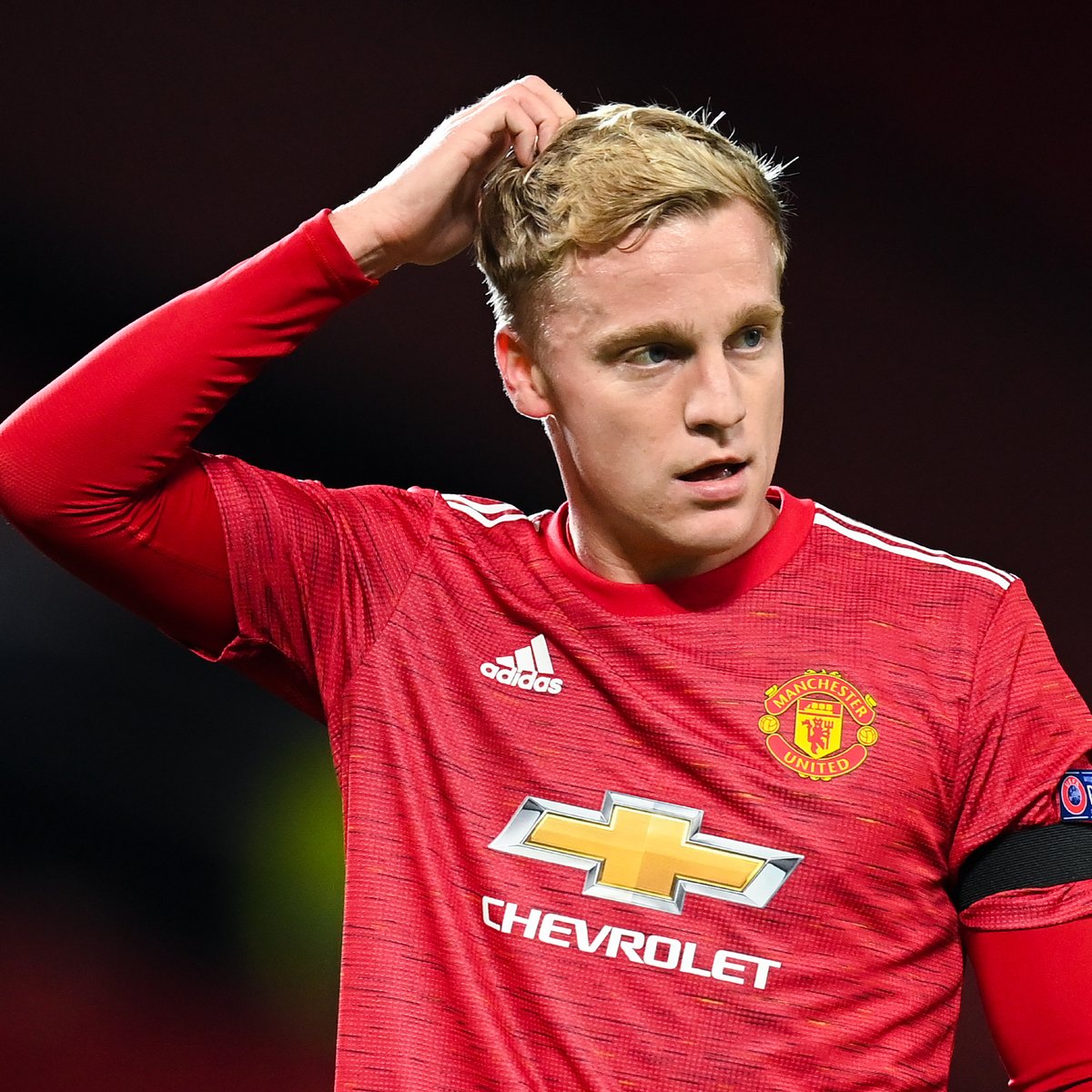 In what seems to be a shocking turn of events, Manchester United midfielder Donny van de Beek has reportedly been linked with a return to his former club Ajax. The Netherlands international midfielder only joined the Red Devils in the last summer transfer window but has been frequently in and out of the team, sparking talks of a possible early return to the Dutch Eredivisie with his former side.

United manager Olé Gunnar Solksjær told the club’s technical director Ed Woodward that he needed the services of the midfielder last summer and he got his man in the transfer window, but the star’s inability to break into the starting eleven has raised huge questions about whether he is even needed at Old Trafford in the first place or whether Solksjær just signed him because of the panic to buy new players.

It was believed that the signing of van de Beek meant that Pogba was leaving the club as the French midfielder had been heavily linked with a return to Juventus and a move to La Liga giants Real Madrid. However, Pogba remained at United, meaning that he would be the first-choice midfield partner of Portugal international star Bruno Fernandes.

The two stars have taken the Premier League by storm this season and they continue to make it very hard for Solksjær to drop one of them in favor of Van de Beek.

While it is understandable that the former Ajax man wants to play more regularly as he used to at his former side, he has been urged to remain calm that his time would eventually come and that he should keep his heads up and wait for his opportunity so he can grab it when it finally comes.

Solksjær is said to be building a team capable of winning titles next season and he wants Van de Beek to be part of that team.