Netherlands midfielder Frenkie de Jong has revealed that he joined Barcelona ahead of the likes of Manchester City and Paris Saint-Germain after they made the initial approach to his representative. The Dutchman was hugely touted to leave Ajax during the summer of 2018 and a deal was eventually finalised at the turn of the year with Barcelona reaching an agreement to sign him at the end of the campaign. 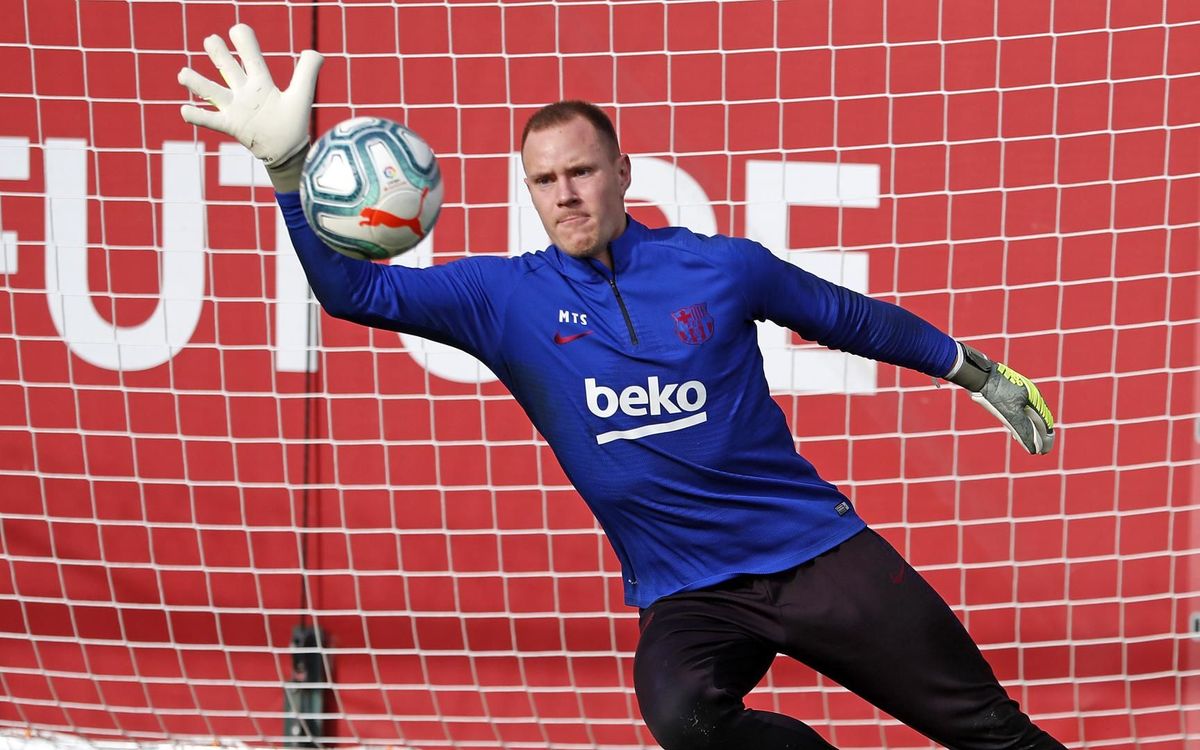 Speaking to reporters, De Jong has revealed that the Citizens and Les Parisiens were also interested in acquiring his signature but the Blaugrana always had the edge as they made the earliest attempt to pursue him, he told: “My choice of Barcelona was because they were the club who showed me the most love.

“The first time I heard about Barça? It was in 2018. My agent called me to say: ‘Barcelona has been interested in you, let’s talk to them.’ Listening to something like that makes you proud and flattered. If it had not been Barcelona, it is hard for me to say now, but it would have had to have been PSG or Manchester City.”

Since the beginning of the season, De Jong has been a regular presence for the Blaugrana at the heart of the midfield and he has produced a couple of standout displays. Still, the Catalan giants have lacked the collective performance on a few occasions and that has contributed to disappointing defeats to Athletic Bilbao and Granada.

Barcelona are scheduled to face Sevilla in the Spanish La Liga before the international break and they have the opportunity to extend their three-match winning streak. They have recently received a boost with the injury return of Lionel Messi and the faithful will be hoping that the Argentine can remain unscathed hereafter. The Blaugrana are currently two points behind Real Madrid, who are topping the league standings.